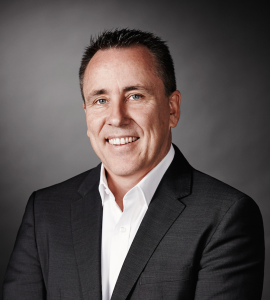 Michael graduated from the University of Melbourne Law School in 2005 and now works exclusively as a Wills and Estates lawyer. Prior to establishing Clohesy Legal in 2013 he oversaw the Wills & Estates team at Slater & Gordon. Michael is currently the ‘Succession Law’ lecturer at Australian Catholic University. He also regularly provides professional development lectures to other Wills & Estates lawyers.

Michael advises that a properly drafted Will ensures that your family are provided for and there is no conflict. He also suggests that preparing a Will is plainly and simply good manners.

In recent times Michael’s legal team have successfully run some of the largest and most complex Wills & Estate cases in Victoria.

Our passionate team are committed to providing you with the best Wills & Estates legal advice in a courteous and professional manner.